In September Kendall Bruns the creator of the US Pizza Museum reached out to us because he was going to host a pizza panel during the Chicago Taste Talks Event 2016.  An event like this is a great opportunity to be able to showcase some of our pizza knowledge but also to learn from some pizza masters as well.  The panel I sat on consisted of Kendall being the moderator, Derrick Tung owner of Paulie Gee’s Logan Square, John & Jerry the new owners of the historic Burt’s Place, the always sarcastic and quick witted Dave Bonomi who owns Coalfire, and myself.

I made sure to get there early because the panel before us was dedicated to rum, and Paul McGee was on speaking.  You’ve heard of Paul McGee, he is regarded as the premier mixologist and has taken tiki drinks to the next level in his joint Lost Lake in Logan Square.  McGee actually has a couple of projects in Logan Square as well as being the driving force behind the drinks inside the Chicago Athletic Association, and we still can’t forget about how groundbreaking Three Dots and a Dash was when he opened it in 2013.  Also, you can never go wrong with a cereal bar. 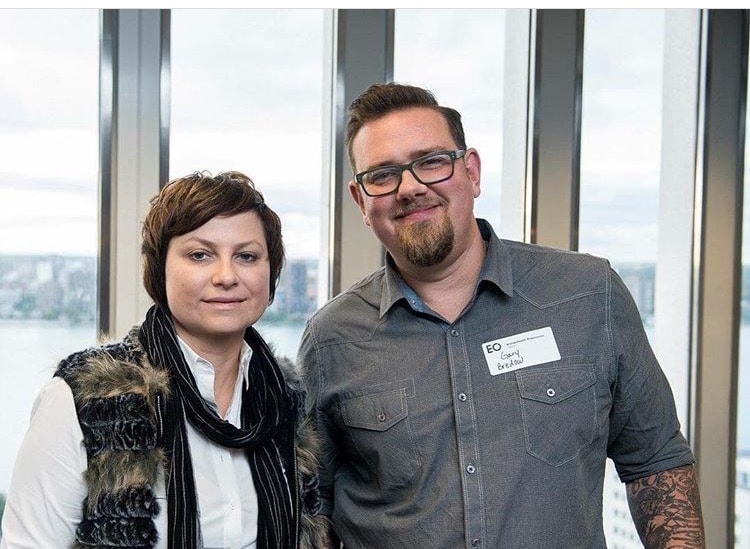 At first, you just have to assume all the important people passed on this opportunity… I kid, it was great to jump into this and start sharing pizza experiences with the everyone on the panel.  For my part I got to explain how pizza really came about in Chicago during the mid 19th century, and the evolutionary steps that lead it down the path it took to greatness.  When it wasn’t my turn, I got a chance to listen to these restaurant owners tell us their stories, and how they are carving their notch in today’s Chicago pizza culture.  Jerry & John’s stories, which I am sure are horror stories for them but pure amusement for others, were centered around the complete disregard for building codes that Burt Katz had!  Dave from Coalfire gave great insight into what it is like to operate a restaurant with two locations.  It might look fun on Instagram, but it really is a lot of work to pull it off successfully.  Derrick kept the crowd entertained with the story of taking an already established Brooklyn gem, and bringing it not to Chicago, but more specifically to the neighborhood of Logan Square.

Between the full group, we had Gas Oven, Coal Fired, and Wood Burning ovens covered!  Check out the pics below from the event, I even got to take a picture with my wife Renee because we had that rare daytime babysitter! 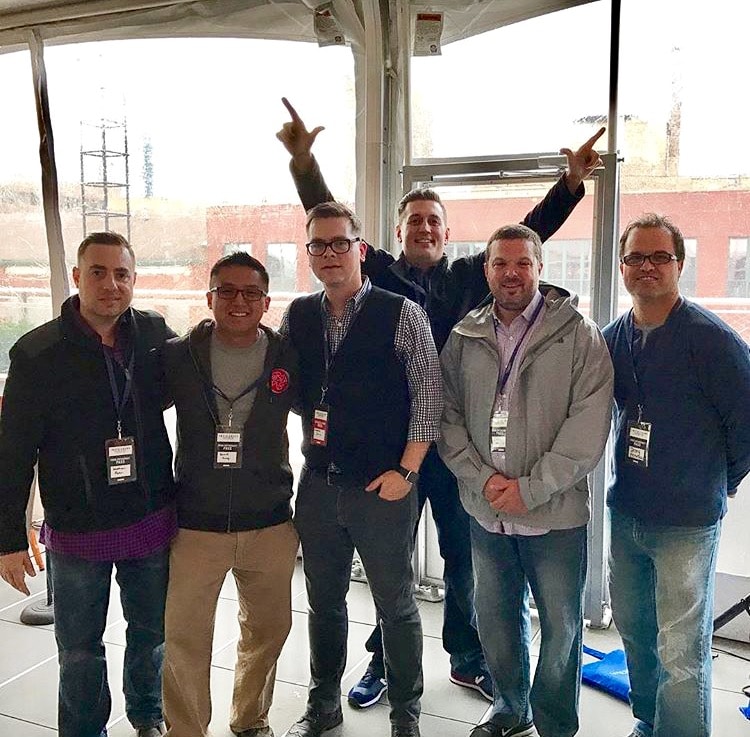 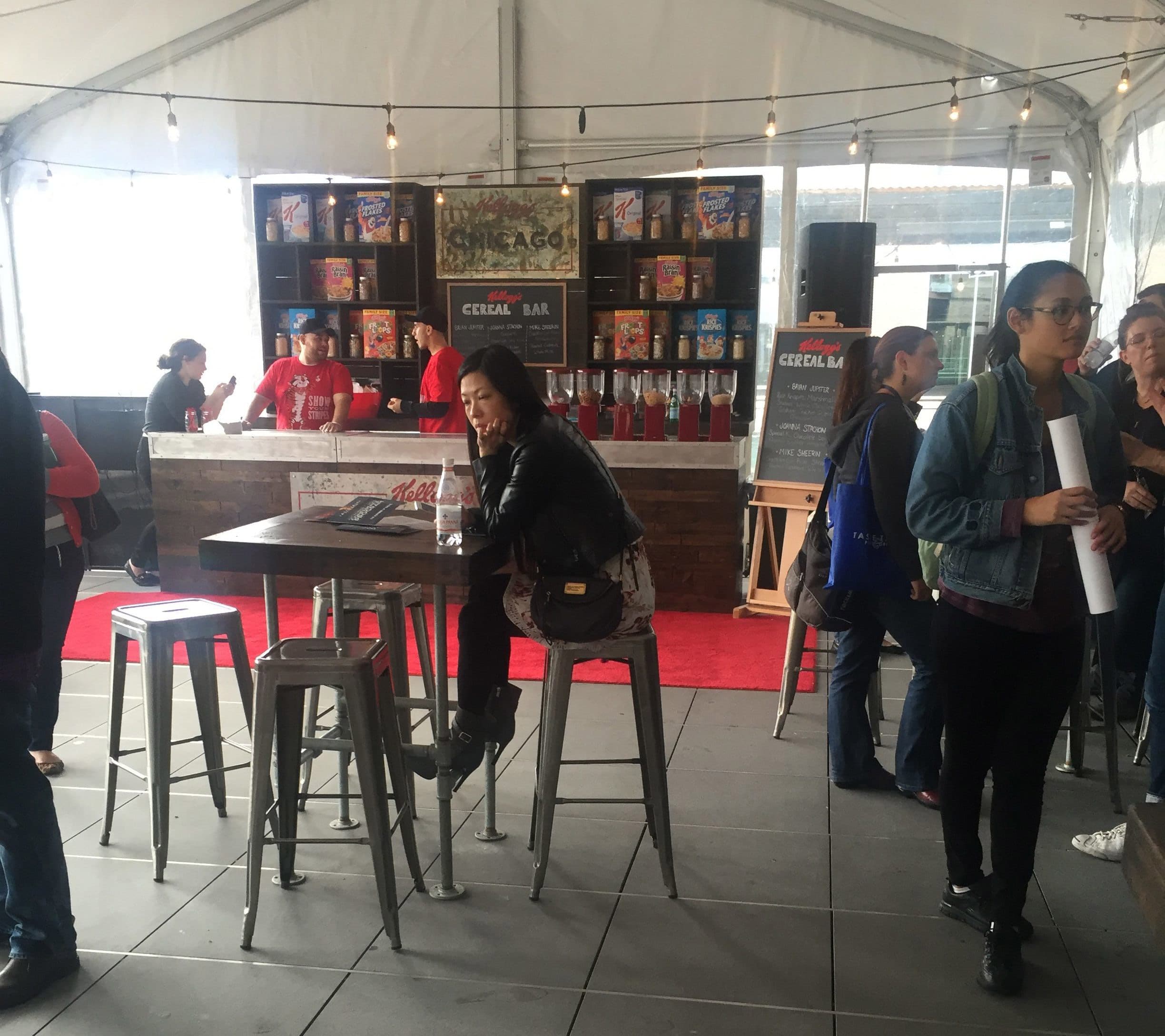 When I returned home later that evening, there was a delivery from Pizano’s on my front porch.  See the pics below, this will be another post soon!

Enjoy Chicago’s evening pizza scene like a VIP! Our team of guides and drivers makes sure all you need to do is have fun at the party.

Chicago is the city of Big Shoulders & this walking pizza tour features a variety of styles. Taste and compare Deep Dish, Roman, Artisanal, and Neapolitan on a 3-hour tour that walks less than 2…